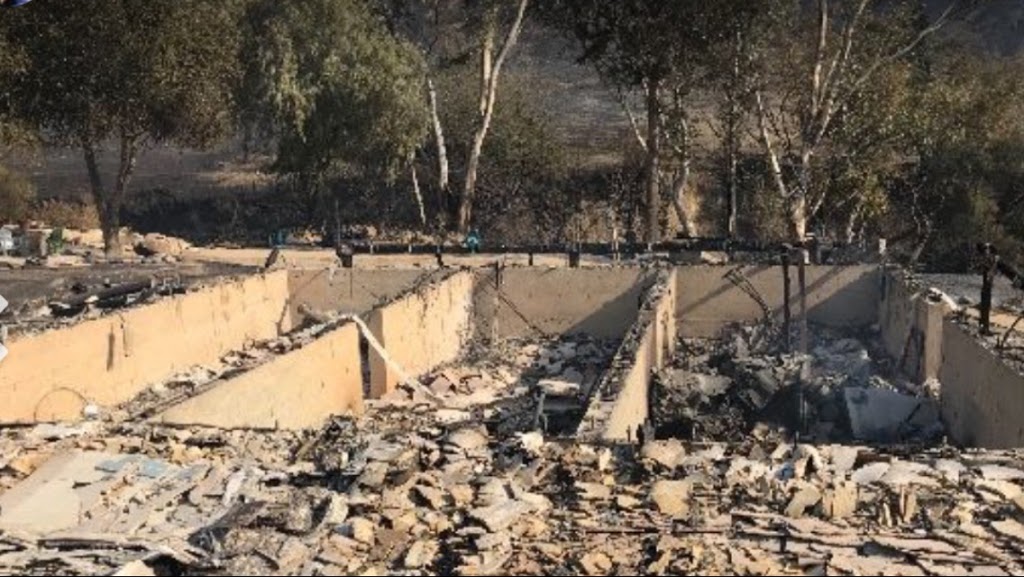 Original date: March 4, 2018
As the flames lit up the night sky on December 4th, we watched with horror as a massive wall of red flames burned up over the ridge line above our town to the east and quickly consumed one home after another in rectangular bursts of fire across our darkened hillsides blown by unseasonably hot and dry Santa Ana winds. The aftermath of that night, and for days later as the fires continued to eat up acres of land across two counties, was a calamity that touched all of our lives. Everyone knew someone who had lost his or her home. By the time the fire was completely extinguished a month later, over 281,000 acres had burned making it the largest fire in California’s recorded history. Two people lost their lives. Thousands of people lost their homes. Over 1,000 structures were destroyed in Ventura County alone. 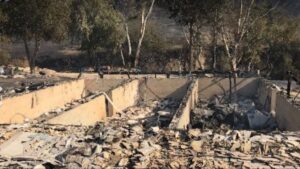 KIRF has been able to help 58 of these families (over 145 people), most with children and renters, get through the experience of losing their homes and belongings in the Thomas fire. Most of the people we helped did not have fire insurance or were underinsured. When we met them, they still seemed in shock. Most owned only the clothes that they were wearing and what they could carry when they were evacuated. They lived in various areas of Ventura County: Ventura, Ojai, and unincorporated areas such as Wheeler Canyon, Adams Canyon, and Upper Ojai.