Observations at the latest climate change conference: Re-caps from Bonn 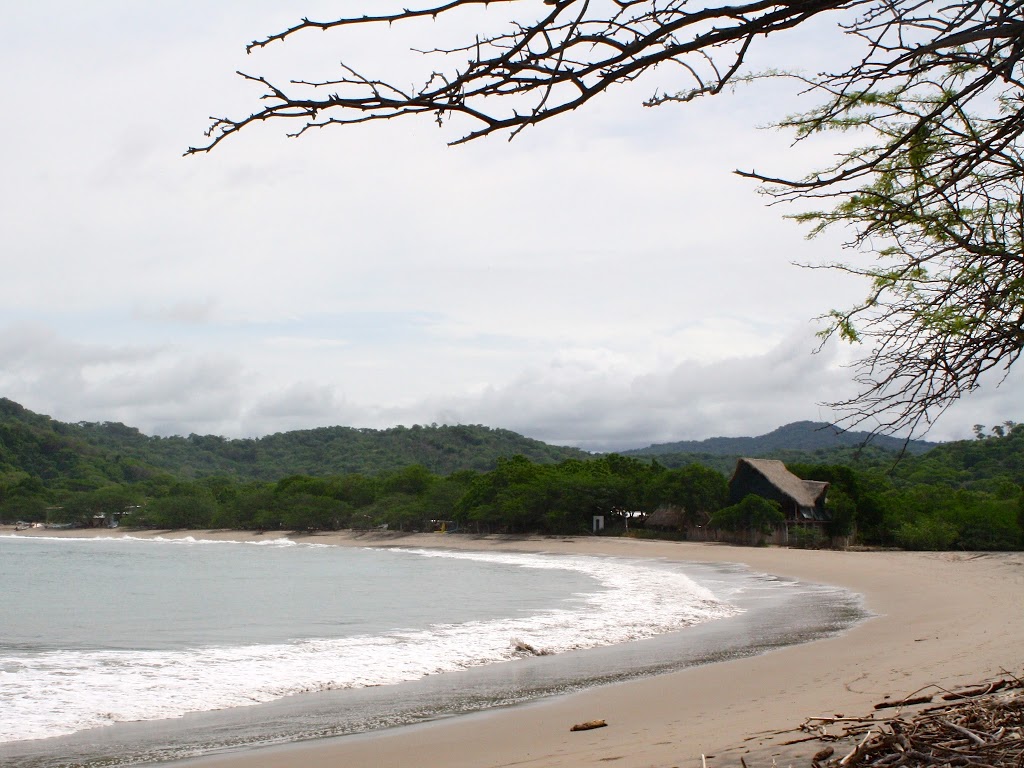 This is a draft of Mark Kirwin’s observations of the Climate Change Conference in Bonn, Germany.

As the reality of global warming and it’s increasing impacts on food production, economic development, pollution, human health and energy usage is becoming more widely understood, alternative dispute resolution methods such as mediation are important tools for the peaceful and cooperative resolution of these climate change issues.

The 2010 international climate change conferences will culminate with the 16th session of the Conference of the Parties, COP16, for short, in Cancun, Mexico on November 29. The preparatory negotiations for COP16 are being held at the UNFCCC conferences in Bonn, Germany. These negotiations are laying the foundation for a long hoped for political agreement by the world’s nations at COP16. The preparatory negotiations are by two temporary subsidiary bodies established by United Nations members – the Ad Hoc Working Group on Further Commitments for Annex I Parties (referred to as “Annex I” in this post) that are under the Kyoto Protocol (AWG-KP) and the Ad Hoc Working Group on Long-term Cooperative Action under the Convention (AWG-LCA)(1). 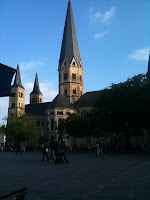 Ah, now that I’m finally here, this is a wonderful country, Germany.  After four hours of sleep, I just got back from running a wonderful wooded trail on a hill over the city. I am getting ready – physically and mentally ready–for the opening plenary at the Climate Change talks in Bonn, starting today.

Hopefully we’ll see how the negotiations go between the COTA protocol track, the Long-Term Commitments track, and the Accord.
*     *     *

Day 1 went fairly well. It was a day where Sabasta and SBI had their opening plenaries. Many nations discussed the progress of the talks leaning more to political statements and others expressed their concern to steer away from political statements and get down to the science which it seemed was generally accepted that needed to come forth in a clearer fashion to support adaptation mitigation policies.

It is a lot less stressful here than in Copenhagen.  I was very fortunate to be there, because a lot of NGOs were not allowed in due to the limitation of number (which actually made for a healthier conference with good dialogue).  However, here it is much more relaxed. It seems like more business is getting done. 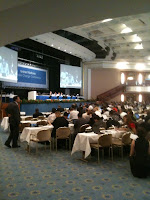 Off to the talks…to discuss the benefits of mediation with the parties as we did yesterday; how it can help with disputes, interpreting the language of the treaties, implementing the language, and eventually the conflicts that will arise through climate change.  Yesterday we had very good conversations with a Chinese delegation, delegations from the small island states, as well as African nations regarding these concepts.  Hopefully today we’ll move on with conversations with others.
It has been a joy to see certain people that I saw last year at the talks.  To bump into each other, say hello, and continue on with our dialogue on these subjects. 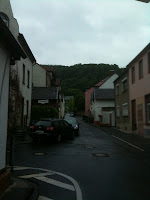 Whether the finance decisions would be done by the UN financial body, an independent financial body, or with the Copenhagen Green Fund (staffed with financial experts as opposed to diplomats), the financing of the responses to climate change would be underneath the ultimate direction of the UN Secretariat. 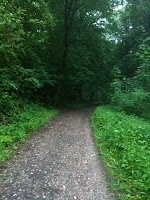 Well we’re going on day 4 of the Climate Change talks in Bonn. Before the conference I ran up one of the “foresty” hills outside of Bonn to get ready for the day. What a beautiful run it was, forest everywhere …birds singin’ away.  Gotta take that kind of energy into the talks today.

So the discussions continue today. The LCA is one big contact group they’re not breaking up.  The “Sabasta” and “SBI” have broken up into separate groups and those discussions continue.
We will continue our discussions about how mediation can be a useful and beneficial way to help resolve Climate Change disputes in either treaty language, or the conflict which may arise and will arise as the climate changes. Many are receptive to our thoughts, some are not, but it does help being an arbitrator and litigator ‘cause I can discuss the alternatives.
It is a beautiful day that began with a brilliant red sun rise and a trail run through the green archways of a Teutonic forest.  So, here we go… 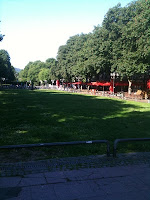 So it’s the last day that I’m here at the UN climate change talks in Bonn.  It’s been an interesting last two days.  There’s certainly a desire to move forward but it seems like the rules of procedure are problems for certain groups wanting to change them while other groups want to stay with them.  The KP seems to be not going as fast as some would hope.

And also there’s issues about MRB’s for the non-annex parties as well as the annex one parties. Also the national port reporting, is it going to happen next year or later down the line?  Is it applicable to nationally appropriate standards?  Is it applicable to both the Annex oneand Non-x parties ?  Do the Non-x one parties have to do the in-depth reporting as the Annex one<parties?  be=”” but=”” can’t=”” final=”” going=”” help=”” one=”” result. =”” the=”” to=”” what’s=”” wonder=””></parties? >
One thing for sure that I saw was they need to get their finance issues straightened out which is going to be a difficult political exercise at the very least. It’s been a very informative and good week.  Mediator’s Beyond Borders has done a lot of good work.  Today we had a side event where we discussed our mediation proposals and mediation in general with many delegates as well as NGOs.  A successful event indeed.

So, bye for now, off to Cancun!

Daily updates and analysis about the climate change talks in Bonn can also be found at Climatico’s web site climaticanalysis.org.